HP 35S: Approximate Length of Sunlight During a Day

HP 35S: Length of Sunlight During a Day

(This is a slight variation instead of a direct port)

You are prompted for D and L where:
D = the number of days from March 21, a 365 day year is assumed
L = latitude (North as positive, South as negative), entered as D.MMSS (degrees-minutes-seconds) format

Approximate number of hours of sunlight, in hours, minutes, seconds

*You can use 4 or 5 digits for the HP 15C and other RPN calculators on which each number takes a step. Slightly less accuracy but smaller program.


I chose to use SI units because the constants are much smaller than the formula would be in US units.

Input
Height above sea level, the height includes the height of the land (if any) and the distance to your eyes or eyepiece.

Output
Approximate distance to the horizon in miles.

HP35S Vertical Curve: Elevation at Peak and at End Point 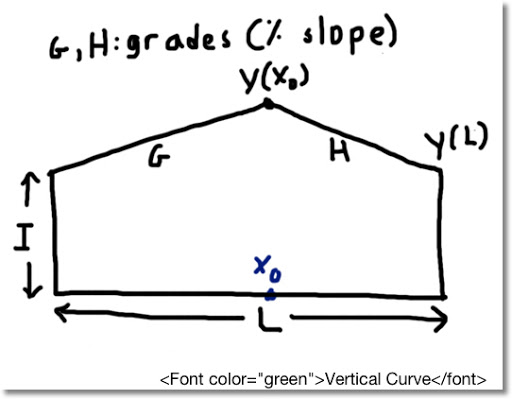 G and H are the opposite signs

The program listed prompts for the inputs.

None of the outputs are stored. 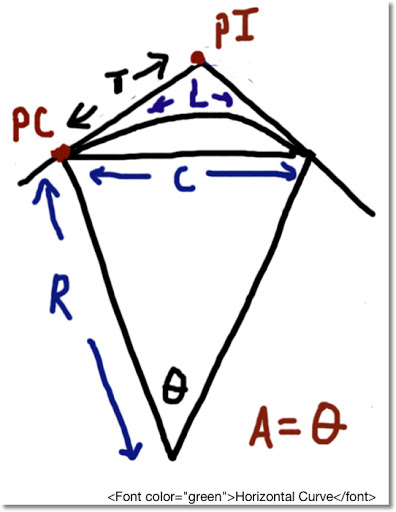 This program prompts for tangent length and central angle

The program does not store any results.

Thanks to the University of Texas at San Antonio Computer Science Department. The explanation and formulas can be found by clicking on this link.

Note: This program only works for dates on or after October 15, 1582. Thank you Dieter.


Calculator
HP 15C (can be adopted with any RPN keystroke calculator) 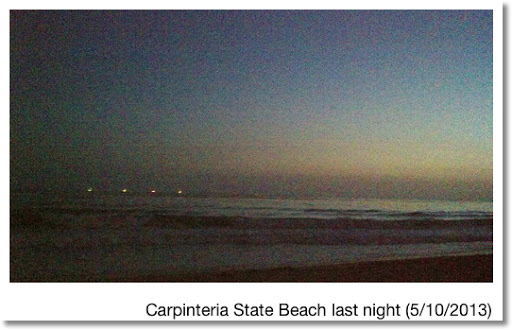 I am in Carpinteria, CA; soon to be headed back home (vacation goes by soooooooo fast!)

Last night was a sight to see. Unfortunately I did not catch the young moon, but I did manage to see Jupiter, and the constellations Ursa Major, Leo, Gemini, and Virgo. I can thank Google Sky for the immense help. Who knew the stars of Cancer were so faint?

My trip to the UCSB Library (Davidson Library) completed a circle for me. It was there where I got the itch to visit the mathematics section of as many libraries I can get to. I first visited the UCSB library last September.

This visit I concentrated more on astronomy than mathematics. Learning about the structure of the Milky Way has become an interest for me.

Thanks to Tycho Brahe, comets are a major part of astronomy. He also brought all the astronomical almanacs to date around 1600, all without a telescope. Telescopes were first used by Galileo Galilei. Brahe's data was eventually inherited by Johannes Kepler, who was both an astrologer and astronomer. 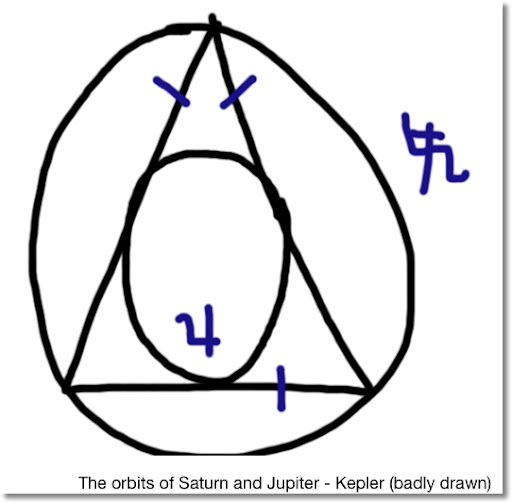 Kepler showed how proportional the orbits of Jupiter (inscribed circle) and Saturn (circumscribed circle) were (well, in general) by drawing two circles around an equilateral triangle. My attempt at drawing is shown above. (Freehand art was never my strength).

Unlike what astronomers believed before, Galileo showed, among other things:
1. Planets are not self-moving.
2. Stars are not close to the Earth, instead they are distant suns.

Harlow Shapley was the first to locate the Earth's place in the Milky Way Galaxy (around 1919): in the galactic disc two thirds out from the center. Today, astronomers estimate that we are about 24,500 to 27,000 light years away from the center; which could be a good thing. The center of our galaxy is said to be a massive black hole.

During the time of World War II, H.C. van de Hurst suggested trying to detect radio waves emitted by hydrogen atoms. This opened the door to a more detailed map of our celestial sky.

Source: Charles A. Whitney. "The Discovery of our Galaxy" Alfred A. Knoff: New York. 1971

Currently, the center of our Milky Way lies in the constellation Sagittarius (♐). The biggest identifier is a radio source named Sagittarius A*, which can't be seen by the naked eye. It lies near the boarder of Scorpio (Scorpius) and Ophiuchus.

I am curious: with the precision of the equinoxes, will Sagittarius A* "move" to Scorpio and/or Ophiuchus in the far future? It stands to reason, since the point (0hr, 0°), the vernal equinox once lied in the constellation Aries 2,000 years ago, now lies in Pisces on its way to Aquarius.

It is also an explanation why the star Polaris in Ursa Minor and the star Vega in Lyra trade the honor of being the North Star approximately every 12,857 years. (Close to 13,000) Source: http://csep10.phys.utk.edu/astr161/lect/time/precession.html

Until next time, cheers!

Vacation! And some goodies!

Greetings from San Luis Obispo. I am on vacation this week having a great time!

So far I visited Morro Bay (what a sight - despite the presence of a power plant),hung out in downtown SLO, and visited Cal Poly (and it's library - I am going to hit the library at UC Santa Barbara tomorrow).

Some math tips I picked up from my visit:

Fuzzy sets are sets that allow degrees of membership. Instead of having a Yes/No decision of whether an object belongs in a set, degrees of acceptance are allowed.

The basic properties for normal sets work for fuzzy sets.

From the NIST Handbook of Mathematical Functions (that book is huge!):

Ways to calculate some functions:


Wishing the best for everyone, 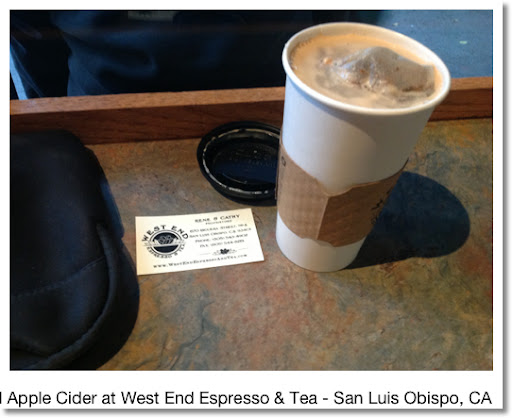 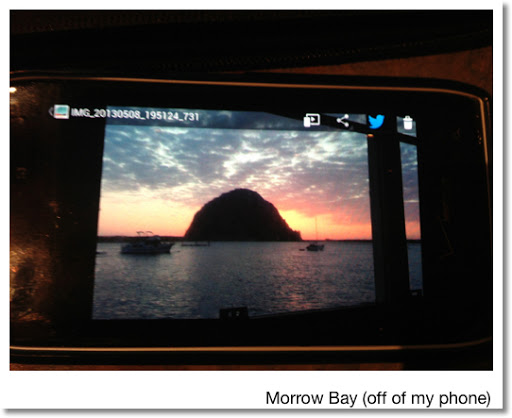