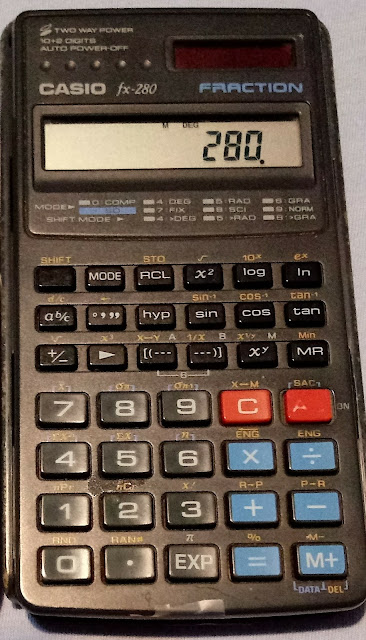 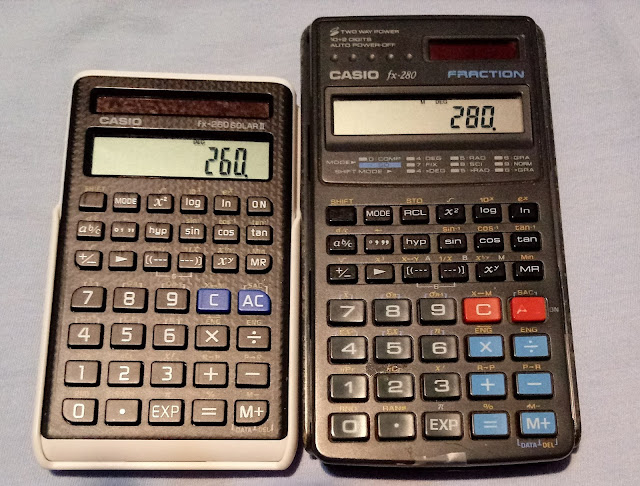 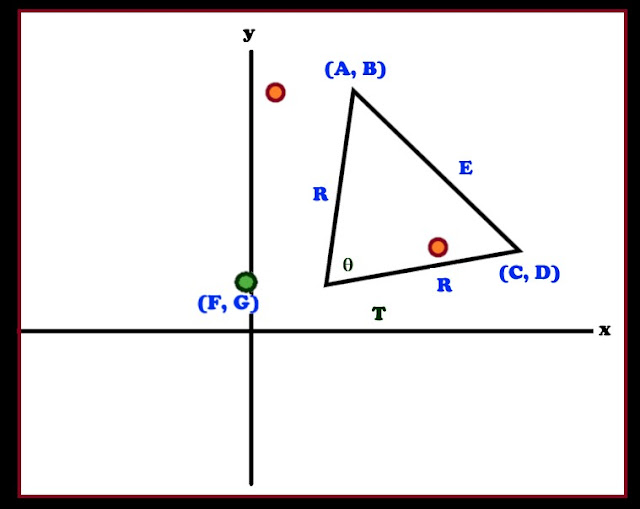 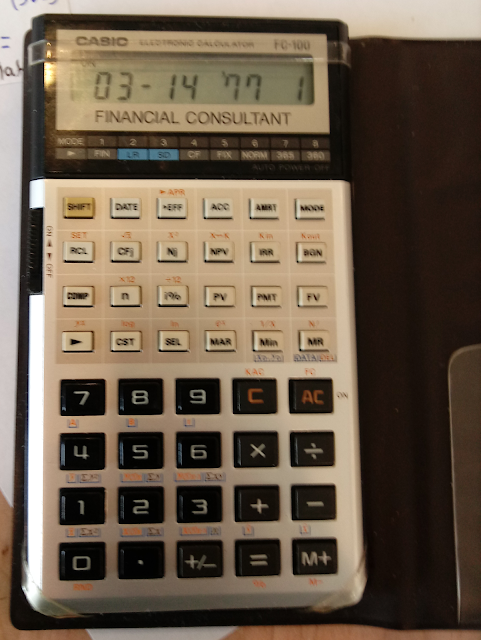 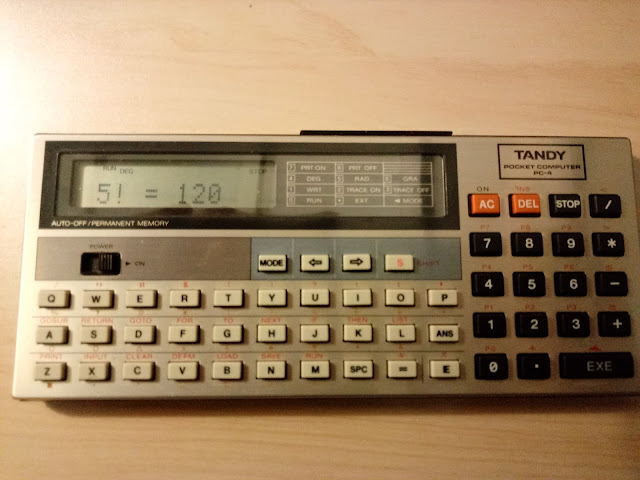 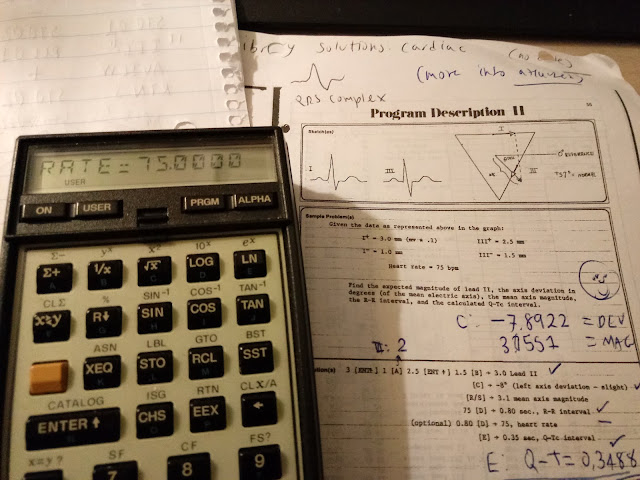 The program calculates the following:

The mean axis deviation and magnitude are calculated by a rectangular conversion by the following coordinates:

* Converts between the heart rate (rpm) and the R-R interval
* Use either parameter to calculate the Q-T interval, in seconds

1.  Clear the assignments of keys A (Σ+) through E (LN) before running the program.  This must be done outside the programming environment.  Clear assignments to keys by ASN (blank) (designated key).

2.  Running EKG will turn the User Keyboard on.

3.  The program will set the calculator to degrees mode.

4.  This program was entered on an HP 41C, and it should work on any simulator and Swiss Micros DM41.

"Basic EKG Determinations"  HP-67/97 User's Library Solutions:  Cardiac.  Hewlett Packard.  Corvallis, OR.  (no date given, but I estimate this to be circa 1974)

Definition of sinh and cosh

Multiplication of sinh and cosh

I hope you are having a great, at least sane Thanksgiving. It's Turkey Day (or the vegan equivalent of turkey day) in the United States.  Disclosure: I'm not vegan.

Let A, B, and M be positive integers where:

A "cancellation" theorem states that if:

Firmware version 5.3 or greater is required because of the toString command.  For earlier versions, you will have edit the last few lines.