The Numbers Game is part of a worldwide famous game show called Countdown.  Countdown is a game show that has two contestants: a champion and a challenger.  There are three type of rounds:

Letters Round: a contestant chooses 9 letters consisting a combination of vowels and constants.  Both contestants have 30 seconds to come up longest valid work possible.

Numbers Round:  this will be described in detail below.

Conundrum:  this is the final round of a game, where both contestants are to solve an anagram (usually made of two or three smaller words) of nine letters.  It is a toss up.  Sometimes one player is so far in the lead that this round is just for show.

In the British game show, a champion who wins 8 straight games retires.

Curiously, this game show has never aired in the United States: only two unsold pilots.  Thank goodness for YouTube.

Rules of the Numbers Round

A target number, also an integer, between 100 to 999 is randomly selected.  Your goal is to create a mathematical sentence using only the following:

You want to get to the target number exactly if possible.  Sentences that get near the number, within 10 high or low, are allowed.  On the British game show, the most points are given for hitting the target exactly (10), 7 for being 1-5 away, and 5 for being 6-10 away.  The game show allows 30 seconds.

All results, including immediate results, must be integers.  Several calculations may be combined.

Using a Deck of Playing Cards

You can simulate a Numbers Round by using a standard deck of playing cards.    Designate the cards as follows: 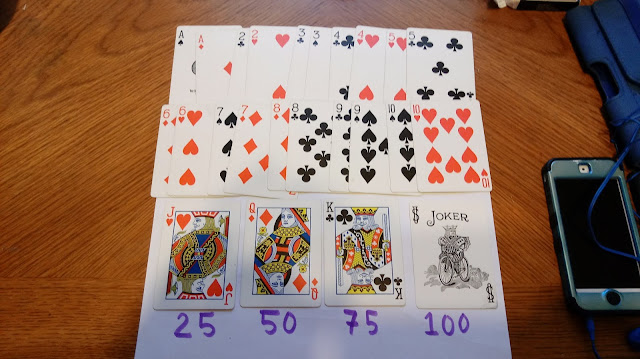 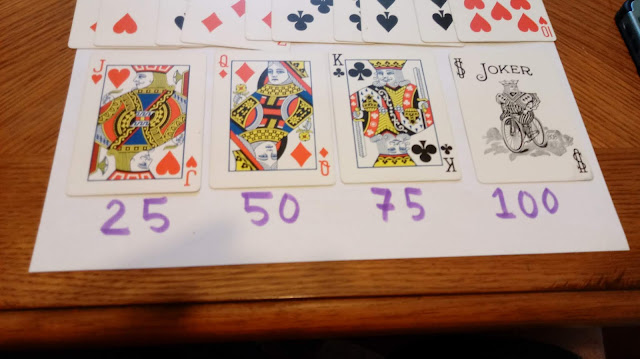 Use can think of a three digit number for a target, or let a calculator or computer application determine the target numbers. 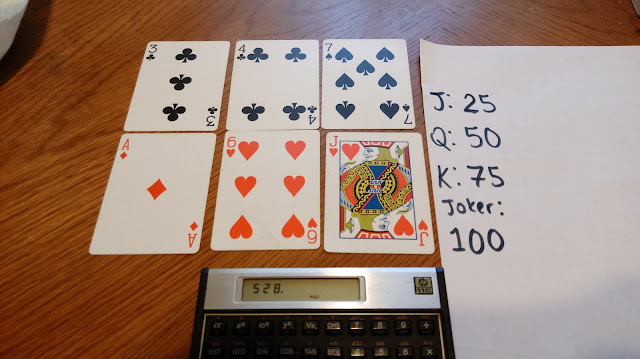 One possible solution is: 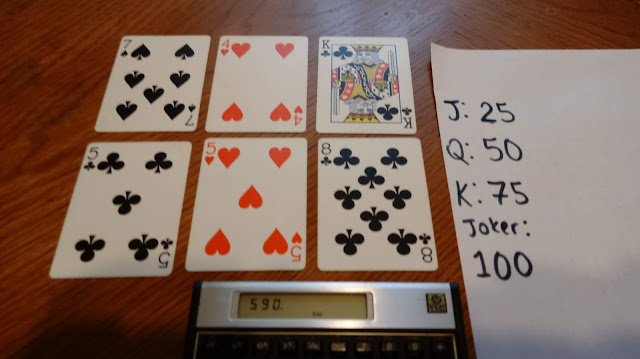 There are two ways I found to get the target number:

If you need more help, watch the videos in the Sources section to get a better idea on how the Numbers Game is played.

See what you can come up with... depending on the draw, it could be difficult and it could be easy.  Have fun! 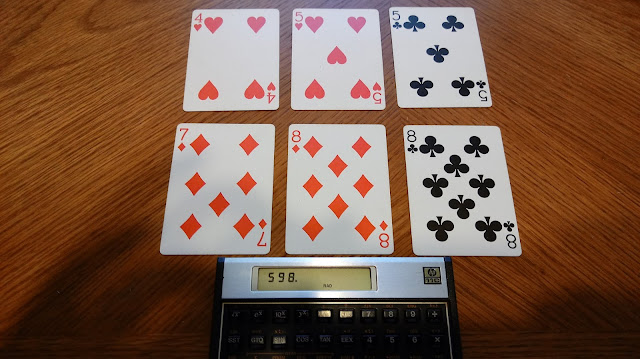 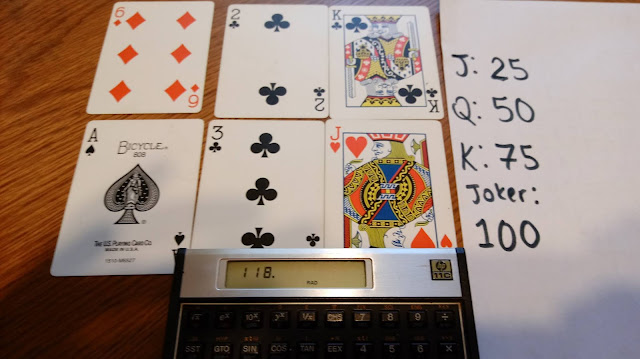 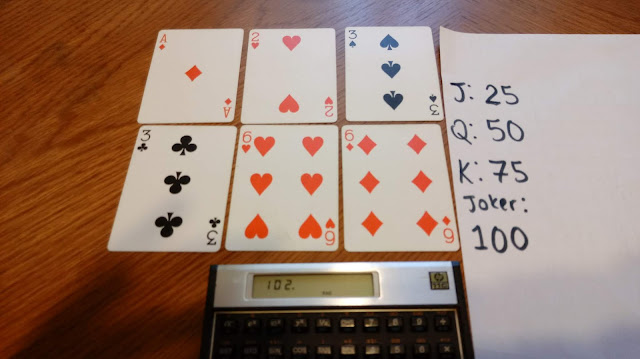 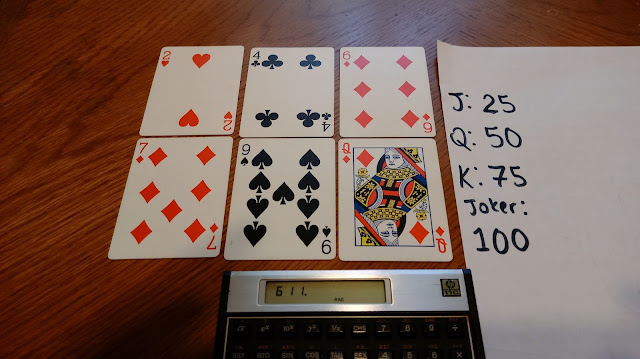 1.  Use only the numbers drawn.  You can use a number twice if the number has been drawn twice.

2. Get close to the target number as possible.